Here is what we did for Halloween. And I promise, I will post more regularly after Thanksgiving.

Here is my little lion at his thanksgiving party. We go to a toddler class once a week. (he wouldn’t stay still to look at the camera. 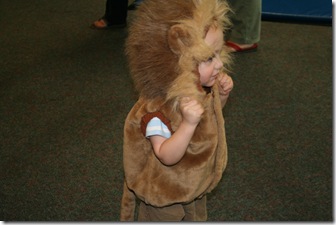 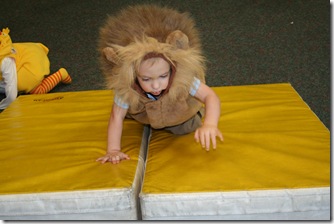 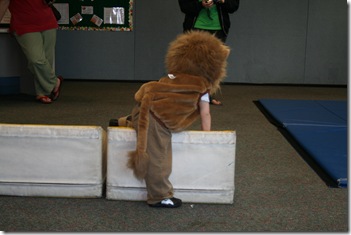 Here is monkey and his good friend. She spent the afternoon with us one day, and so we had to make a craft. As she says “I wuv coming here and doin awt”. I love doing art with you too! This craft was inspired by a similiar craft on the “Amazing Mess”, I tried it with Alligator but he had no interest, which is odd because he is my art guy. 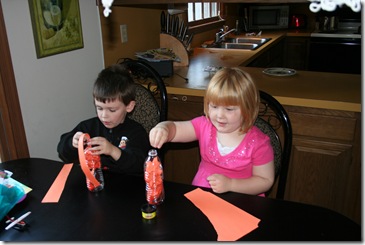 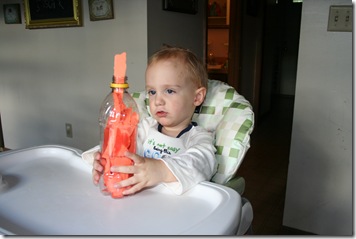 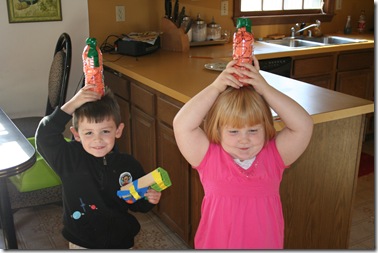 We went to play with play-dough and my home-made play-dough was gross and old. So we mixed up a new batch. They each got to make their own. I did a non-cooked recipe, I had to add tons more flour than it called for, but it worked out. Both kids didn’t want to get their hands messy, so I put it in a baggy for them to mix up themselves. 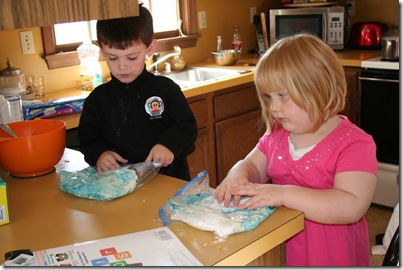 Here are my boys in halloween costume. 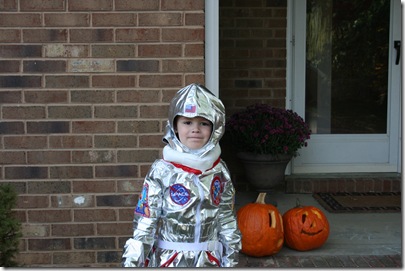 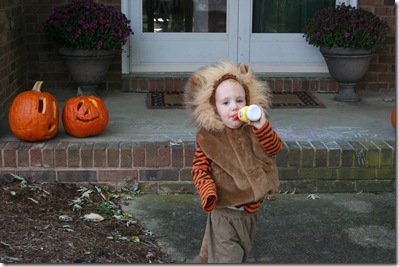 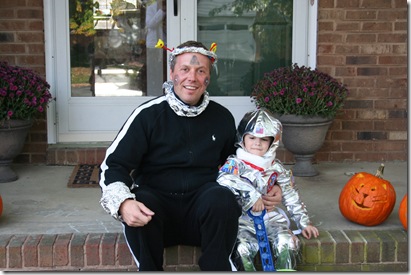 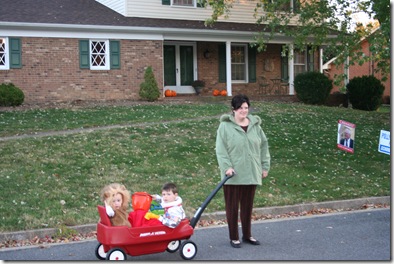 Daddy was an alien, but no one got it. LOL

Posted by Lessons from the Boys at 4:19 PM

Lessons from the Boys
United States
I am a SAHM to 2 boys. I manage the house, play with my kids, and try to take care of myself. I was a teacher (taught 5th grade) so I love finding cool things to do with Monkey and Alligator, that will also teach them.